This document outlines recommendations and cautions based on customer feedback with RackConnect.

We recommend the following best practices for using RackConnect.

When you need to open ports to or from your cloud server, or you need to make changes to the software firewall, you must use the RackConnect network policies section of the MyRackspace Portal to make the changes. If you use the Firewall Control Panel, the RackConnect Automation that services your installation could fail, a conflict in your network policies might arise, and your rules will be removed when there are updates to the system.

Note: The term software firewall refers to iptables in Linux and to Windows Firewall in Windows.

Monitor your cloud server status during a rebuild

Understand how your servers use RackConnect

To understand how RackConnect transfers data to your cloud server, read the following description of the process: 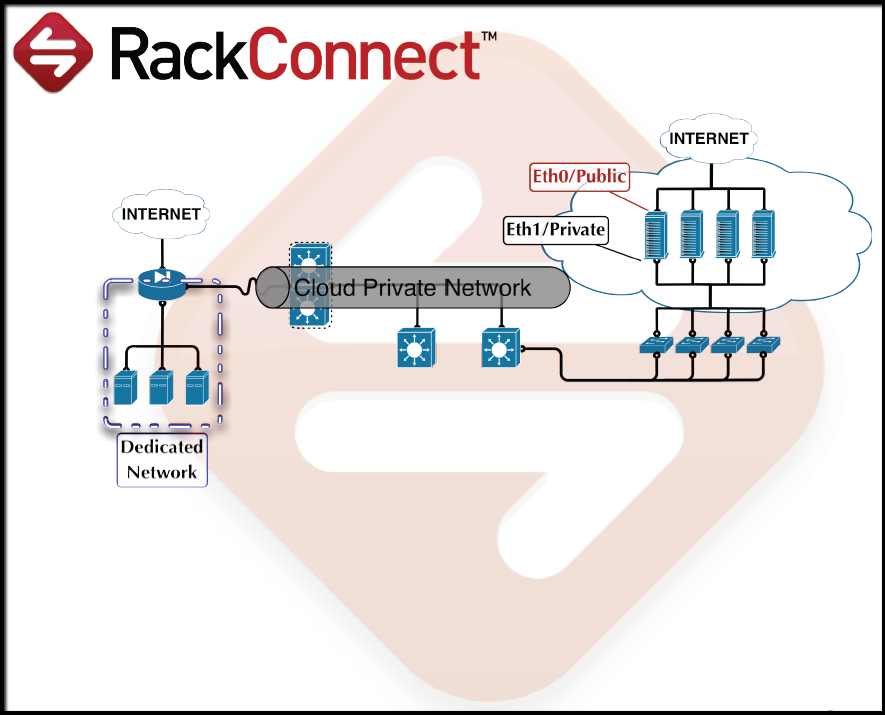 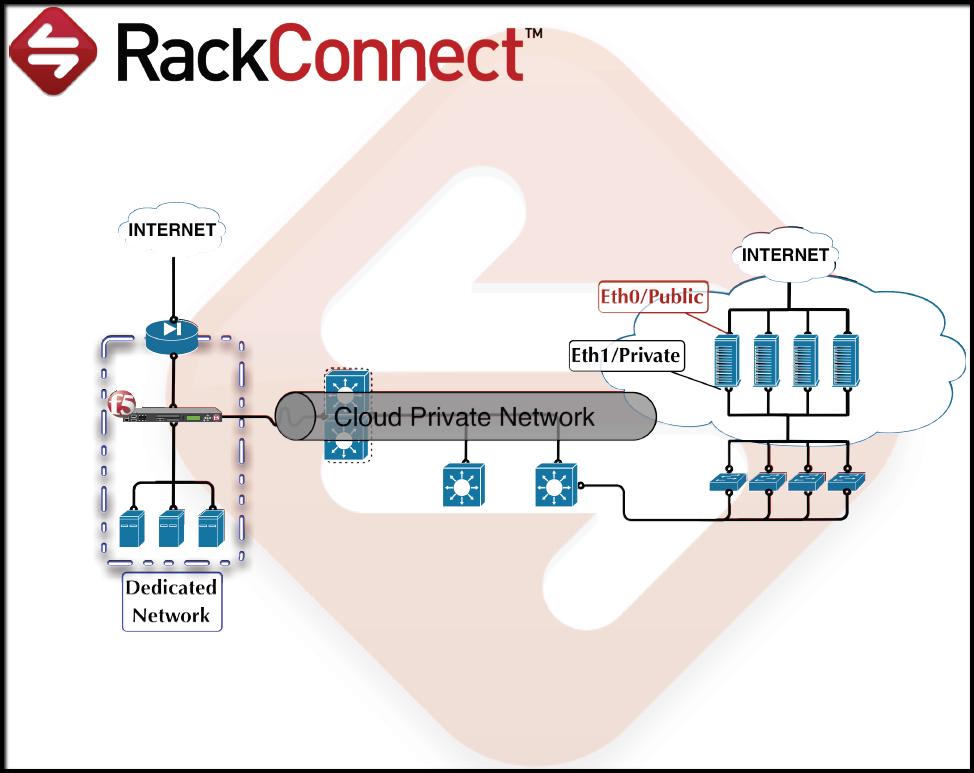 We recommend the following cautions when using RackConnect.

For several minutes after your cloud server is built, automation scripts use the root/administrator password to establish a service account. The service account is used to configure the server for RackConnect and implement updates to the server in the future. If the password is changed before the service account can be created, the automation fails. You may change the root/administrator password after your cloud server is deployed. You know it is deployed when the server’s status shows a green circle in the MyRackspace Portal under Network > RackConnect > yourCloudAccount > yourCloudServer (not under the Cloud Server tab).

Do not delete or modify the “rackconnect” user

When RackConnect is implemented on your cloud servers, a user account named “rackconnect” is created with administrator rights. Automation scripts depend on this user and without it, the scripts fail. If this user is deleted, it must be re-created.

Do not modify the standard port used by SSH (Port 22)

If you modify the port number, RackConnect Automation breaks. Rackspace does not have the ability to support non-standard SSH ports at this time.

The RackConnect initial process gives the cloud server access to the dedicated network, so mounting a network file share before the process is complete causes the process to fail.

Do not use overly complicated network configurations with RackConnect cloud servers

Do not enable SELinux on RackConnect cloud servers

Rackspace does not currently support Security-Enhanced Linux (SELinux). If it is enabled, disable it or set it to Permissive mode.

Do not remove any basic system utilities like sed, awk, or ip from Linux cloud servers

Removing basic system utilities such as sed, awk, or ip, can break the RackConnect Automation process.